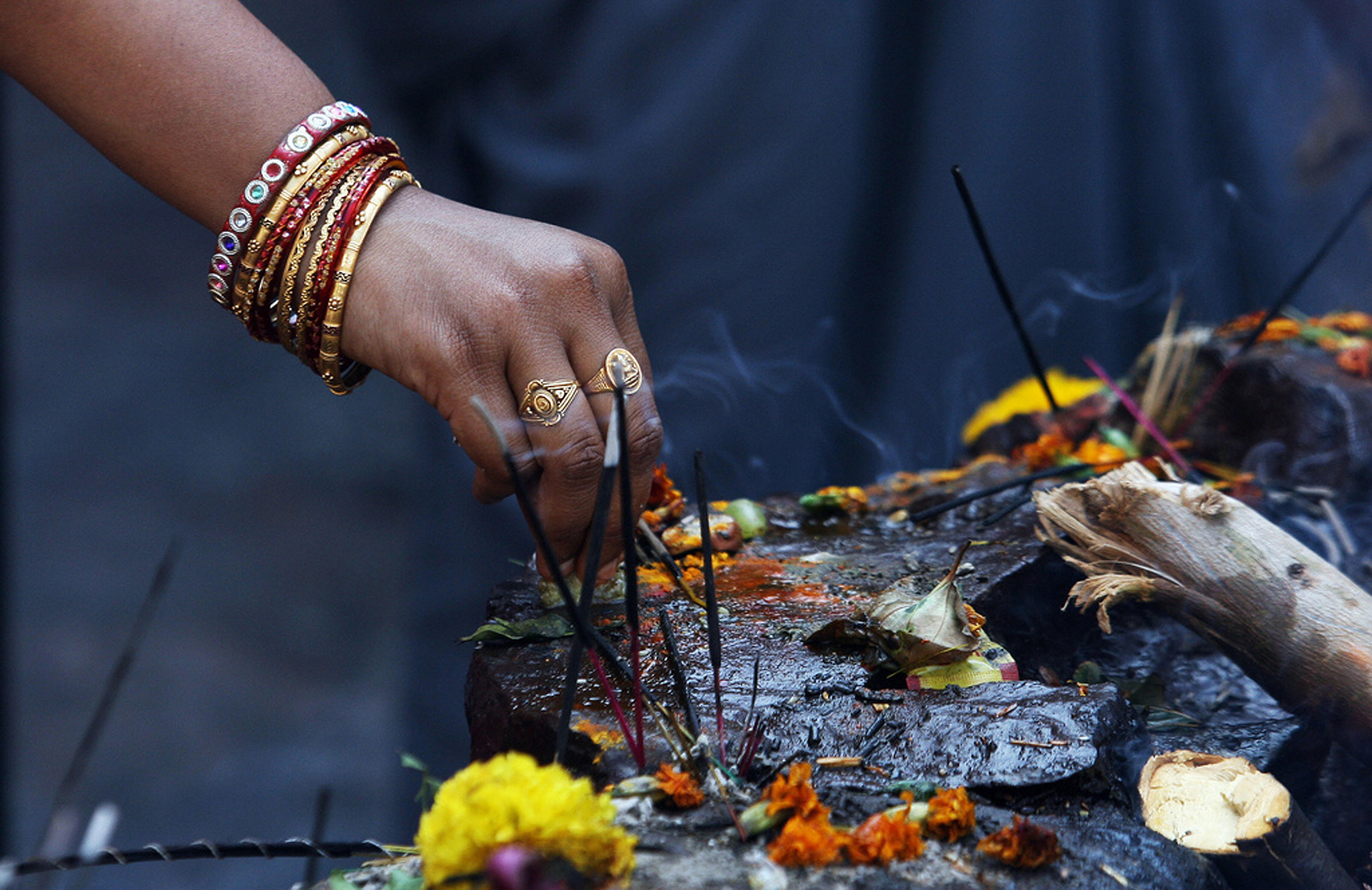 Even though European and Eastern architecture look quite different in terms of external appearance, both use the same constructional and engineering solutions, particularly – the metal framework, fully or partially hidden in walls and roofs. Could there be any other secrets?

Let’s go back to one of the photos shown in the previous part.

Pay attention to the encircled elements. Their esthetical value seems questionable, until you see another photo of a similar place from a different part of the planet.

As you can see, the same ornamental elements but in a construction located thousands of kilometres away from Indo-China. How did they appear there? Could it be a common standard of architectural design, established across the whole Tartaria, or maybe the Turks just borrowed it from the East? It is obvious that in both constructions, this element of design served the same function and was made of the same material. What could this material be? Apparently, it had to be the same material that was used in all other statues and decorative fixtures found on such constructions.

What was that mysterious material used for construction of the encircled elements? My conclusion is that it was amalgam (aka tain), which stays in solid state within +60 degrees Celsius concurrently keeping (at least partially) properties of mercury. When you have such material at your disposal, there is no need to use metal framework or mercury containers in construction’s design.

Those who have ever been to Thailand could confirm that there are no trees of the width and height needed to produce necessary timbers for such workpieces. Could it be the very alloy I mentioned above?

Something similar can be seen here. The tin alloy used to be a common element of native people’s craftsmanship.

The ground floor of one of the pagodas has two statues of birds, which have details, very similar to what we saw on the roofs of previously shown constructions.

Apparently, their function is identical to the vases (containers) that are found in European constructions. The quality of the remaining photos of the Hue pagoda is fairly good, so we should look more attentively at them.

Judging by the photo, the cross-beams are clearly made of metal. The columns are made of unknown material, but certainly not of wood. Most probably, they are made of geopolymer concrete with reinforcement, while the cross-beams are directly connected to them. Nothing new here, we’ve already seen such technology in European constructions, though the metallic bondings there were hidden inside walls.

The photos demonstrate a set of very unusual illumination tools inside the pagoda, without any trace of exterior wiring or switches. If the column lamps could be identified as gas-lamps, those that hang from the ceiling are definitely electric. But it’s 19th century East – electric generators would get there much later.

Wow. The lamps on the upper part of the pagoda look very unique (this photo has already been shown in this article). Curiously enough, each lamp has an artistic-looking piece of metal attached to it. The same metal is used for figures, standing on roofs. There is no doubt – these lamps work as part of a single-wire electrical system, the technology once used widely but eventually forgotten/classified. Such lamps used a metallic element inside (a metal flower e.g.) that played a role of a luminous element (usually inside a glass bulb). This technology was based on a phenomenon known as cold electricity. Under cerain circumstances, cold electricity produces illumination, sometimes bright enough to light a spacious room. Lamps that used this technology were quite frequent in Eastern buildings of that time. They could be found in various forms and shapes.

Everything is the same, as you can see. Electric lightning had been present there for many years before modern electric generators appeared.

There were many electric lanterns in the East, currently forgotten.

Light fixtures of this type can be found even in european engravings (where they are drawn with bright illumination). It’s curious that in the east they were made even with bamboo poles.

It’s all great for sure, but you are probably wondering – where is the oriental chrism? Time to go back to 19th century Buryatia.

What are these items? Modern buddhist temples are full of stylized electric lanterns that run on conventional electricity, but how did they work in the 19th century?

This buryatian datsan demonstrates various types of unusual lamps, including those we had seen before. The kerosene lamps that hangs under the ceiling looks totally different from what we see on the table, so we can safely assert that lamps on the table are of completely different design and operating principle. Then what are they?

Description of these lamps says that they are “lamps for smoking opium”, but really, are they? Again, we see the same metallic things inside bulbs.

Wow, here is our chrism. It used to be gathered the same way as in Europe – with a help of electric field and a special substance called chrism oil. If we recall history guidebooks, what was one of the main goods that traders and merchants used to ship from East to West? Spices and fragrances (aromas/incenses). But it seems that there were more to it that just a good smell. The special healing/empowering effect that such aromas are known to be giving was probably originating from a forgotten technology that used electricity in a unique way. The secret lies both in the chrism and building schemes, which had some special properties. Cocerning an information that opium was also used as an incense in religious temples, I can only assume that it’s just a wild guess of historians, even though, I can’t deny it completely. Use of opium just doesn’t look mass-oriented. It was probably used individually and beyond temples.

By the way, speaking of spices and fragrances, there are theories that blocking export of these goods from Jerusalem was on of the reasons for crusades.

Currently, incenses and aromas are not used in the East the way they used to be before (except incense sticks). There is no particular reason for that. Apparently, after destruction utilities and devices that used atmospheric electricity phenomenon, the need of original chrisms just vanished. Only a selected amount of those utilities survived (at least long enough to be depicted in old photos).

If we imagine that all these utilities were used for/with chrisms the pictures becomes brighter. Missing puzzles appear on their appropriate places thus unveiling some old eastern mysteries. But we shouldn’t forget that there were another places nearby where chrism was gathered in a different way.

Since our article is about East, I’ll leave further explanations for another story.

The last of the Mohicans